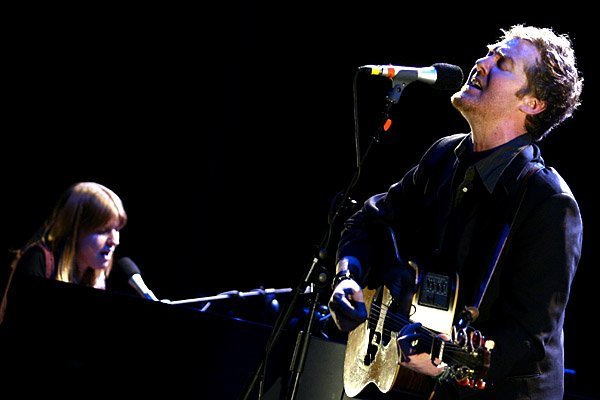 The Swell Season writes some of the most raw, emotional music of the 21st century that takes listeners to a place most musicians don’t dare to take us.  After the success of the film Once (very highly recommended), singer-songwriters Glen Hansard and Markéta Irglová continued to write together and form The Swell Season.  Although I believe their newest album, “Strict Joy” loses some of the raw feel in the production stage, it is still one of my favorite albums of 2009.  The Swell Season is also known for their incredible live shows and community participation in the live setting.

This is the theme song for the film, Once, and pretty much sums up the movie after you have seen it (specifically the ending).

The lyric that always gets me is the opening line of the song above: 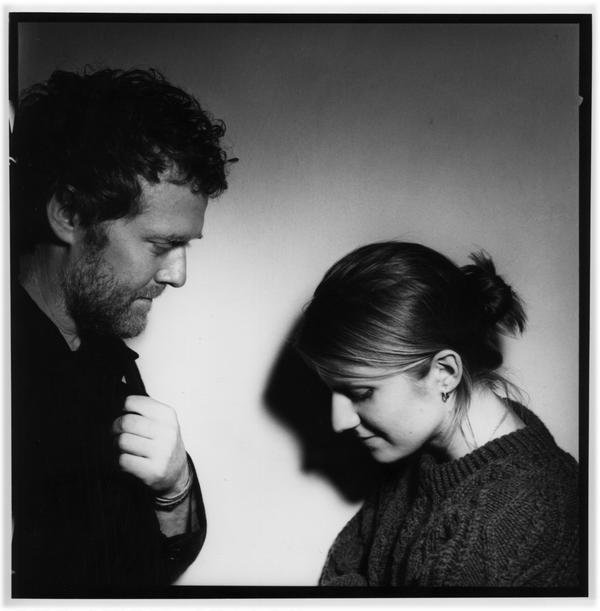 It seems like so much of our curiosity in life is of the unknown.  We, as humans, always want what we cannot have.  We believe that the grass is greener on the other side and we see this more than ever in our relationships.  The curiosity of someone outside of the person to which we are committed seems so enticing and intriguing, but the truth is that Once we’ve made a commitment (yes, that was a pun), we must stick to it.  And stick it out.  For better or for worse.  And that is what the film Once is about: A promise that can’t be broken, despite all the feelings in the world to break off from an unhealthy relationship .  This is a film done with some of the best love music since the turn of the century.  Check out more music below and put Once in your que of movies to watch this year:

“When Your Mind’s Made Up”

The emotion in this song is unreal.  Listeners can feel the passion coming through.  Also, the song is written in 5/8 timing, which makes it twice as creative.

This is the opening song to their latest album and the  first song listed that is officially by the band The Swell Season and not from the Once soundtrack.

A beautifully written love song (but a warning, there is a swear word towards the end of this song). I hope you enjoy.  Pick up “Strict Joy” on iTunes or Amazon.