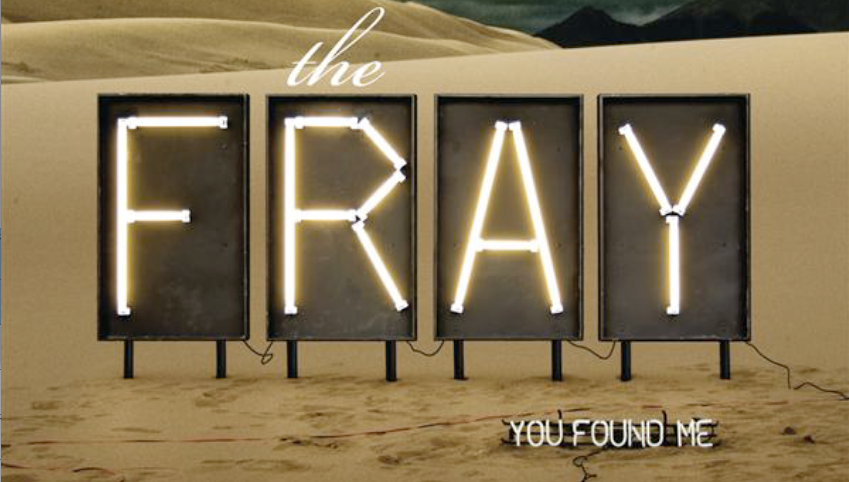 Since I am a music critic, and therefore a music cynic, people often ask me what makes a good song.  The place to start in making a good song is the actual music that goes along with the song, not the lyrics.  Always.  No one cares what you have to say in a song without good music. Well, nearly no one.  This is why Christian worship music ends up being so simplistic all the time.  The lyrics are usually written first (some of which are really great – some of which are the worst thing you’ve ever had to try to sing to God) and then a terrible pop-shell is put around to coat the lyrics.  Because it is always geared towards corporate worship, the “worship artists” actually say that they try to write easy songs so that you can learn it after one time through.  In some ways this makes sense, since then it will be in your head throughout the week.  Most artists think that this can be a good thing, but is it?  Most songs that get stuck in my head just become very annoying.  If I have “I am a friend of God” stuck in my head all day, I want to jump off a cliff.  That chorus kills me.  But it is indeed simple and it does indeed get stuck in your head (and more importantly to the record label, it sells).

Now that that rant is over for now, I will say that I like the new song from “The Fray” and am not one to normally like popular music.  Musically “You Found Me” is ok.  It is pretty predictable and the way it was engineered is not how I like my music (could they compress the drums ANYmore?).  But obviously your average listener just hears the overall sound and the lead singers voice is bangin.  He is the reason that The Fray has been as successful as they’ve been.  The Fray falls into a category known as “crossovers” to Christians.  They are Christians who write songs that can be heard and respected by everybody.  I used to think that every follower of Christ should definitely be a “crossover” artist and that the whole Christian industry was just a big money-making scheme (and the remnants of that belief are still strong), but now I am starting to re-consider.  Although I think much of the Christian industry is just a big ploy to make money off of Jesus, God does call us to praise and cry out to him through song.  It’s the money making part that I am still wrestling with and still end up in a disgruntled state.

So how do Christians talk about things in Scripture and still gain respect from those who do not believe the same thing as us?  Well this is obviously a difficult question, but in music, I see it starting with being creative.  Is “You Found Me” musically very creative?  No, but neither is most of top 40 radio.  Are we going to look back on Britney and Timbaland and have the same sort of respect we had for Elvis and The Beatles?  Not a chance.  But The Fray captures the attention of most on their latest track and talk about God at the same time (still the #11 song on iTunes after releasing their single over a month ago).  I work with a girl who just got done telling me she was leaving to go spend the night at her boyfriends ask to borrow my iPod so she could listen to the song because she loved it so much.  So how does The Fray get the attention of someone who does not believe in Christ’s love or try to follow Him with their life?

Like I said, it starts with a good hook.  But then, The Fray frames God in such an interesting way.  God is smoking a cigarette and the band asks God some tough questions: “Where were you when everything was falling apart?  Why’d you have to wait?  Where were you?  Where were you?”  Finally, the song ends with an open-ended, “Why’d you have to wait, to find me, to find me?”.  Now this is not the most revolutionary song in modern-day history, but The Fray does force us to wrestle with the idea of “where is God in the tough times?”  Every person can identify with that feeling.  Whether you are a follower of Christ or not, this resonates.

Let’s look at the other side of the coin.  When we take a look at the top worship songs out there, everything is the same.  “I sing your praises oh Lord because of your glorious majesty”.  There is nothing wrong with singing this NIV language over and over, but it simply becomes monotonous.  And although God is never changing, He is definitely never boring. That’s a big concept right there.  And so that is the thought of the day: To know that God has found us even in the toughest of times and that we owe it to Him to use our creative talents to spread His name.

Music Video (For listening, not worth watching): http://tiny.cc/s8Q1K.