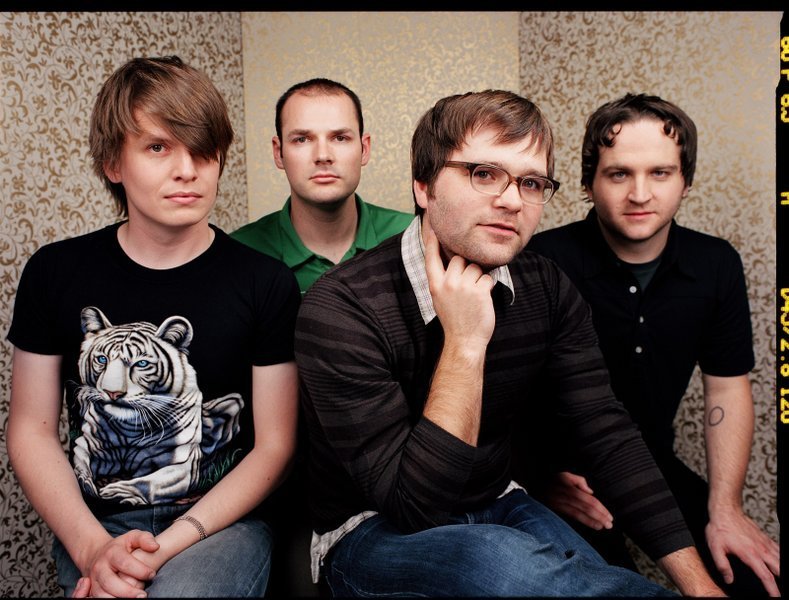 I’ve decided that I am going to attempt to recommend one indie-ish artist (which I’m defining as not overly well known rather than not being signed to a major label) every single Monday.  In the twitter world (a world unto itself), there is a popular hashtag known as #MusicMonday, and since I’m a fan of sharing my love of music, I will be using Monday’s as the day I post these recommendations. This is also conveniently my day off from work each week.

With this week’s first recommendation, we start with Death Cab for Cutie. DCFC are a Grammy-nominated, alternative group, so they are pretty well known at this point, but their gentle, melodic sounds are still unknown to many.  Death Cab’s frontman, Ben Gibbard, is one of the greatest songwriters of our time.  His creative take on love and emotional poetics combined with a creative rock sound makes for a good time on the ears.  Rolling Stone reviewed their album Transatlanticism and accurately assessed the songs as “melodic” and “melancholy” and “about feeling both smart and confused, hopelessly romantic but wary of love.”  While describing the reasons for writing music, Gibbard said, “because life is very short, because there’s only a brief period of time to really connect with people…it’s important to recognize that.”  Gibbard songs help us explore love, and what better thing could there be to explore?

Below is their song “Little Bribes”.  The video was made by a fan (and is actually my favorite video of the ones shown below).

“I Will Possess Your Heart” – Death Cab’s most famous single nominated for “Best Alternative Song”. This has a long instrumental introduction, but make sure you make it to the lyrics at the 4:41 mark.

The song to ring the New Year with:

“There’d be no distance that could hold us back.”