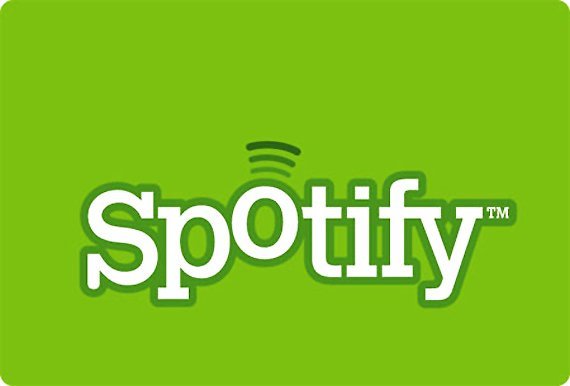 The news just dropped yesterday that the leading Bit Torrent site (aka illegal file sharing) The Pirate Bay and its founders are going to be put into jail for a year.  The question that all of us who work with music and even sell music are asking is, “Ok…now what?”.  Even if a governing body could figure out how to shut down The Pirate Bay (which is literally impossible), a new torrent site would pop up immediately.  Heck, I can think of 5 other torrent sites off the top of my head that do a great job of allowing users to share music.

The question still remains though.  Stealing music is wrong.  I get that.  I understand how much work goes into an album, how much it costs, and I believe that artists should be compensated for it.  However, the major record companies (Warner, Universal, EMI, and Sony) are trying to charge more.  The new Eminem single, as well as tons of other songs from these majors, keep charging more per single in our leading digital distributor, iTunes.  iTunes has been great for your average user.  You now don’t have to buy a full album and can get stuff for what?  Cheaper.  And iTunes is still a great thing.  But all of us still want more and more music.  And we are all broke.  Everyone hates the radio and wants to know what their trusted friends are recommending.  So how can we give the little we have to the actual artists and not some ridiculous record label executive?

There is no easy solution right now in America.  There is a service called Spotify that has been around for a while now, but it is only available in other countries because of copywrite issues for the U.S.  Essentially it is an advertising based service that allows you to show others what you are listening to and “share” (or give) music to your friends.  My personal opinion is that advertising-based and subscription-based models will be the future, but the record labels will continue to fight the torrent sites and continue to lose.  Stopping Napster worked out well for the music industry, right?

At the end of the day, something has to change.  I download music and I pay for the music I think is worth my money.  It is a “try before you buy” mentality.  I also advocate those bands to all of my friends and they listen.  And they buy.  We want honesty and we want to support greatness, but it is hard to get through the noise that’s out there.  Susan Boyle blew up over night and now has over 30 million plays in one week.  Why? Because she is refreshing and she is good.  And she is probably about to make a boatload of money.

That is what it comes down to at the end of every day for everyone: the money.  Whether it’s the record label getting it (and yes they should get paid for the work they do if they do it right), the artist, or the consumer just not paying.  My solution: Let’s compromise and allow for advertising and subscription based sites like Hulu did for television.  Thank you, music industry, for listening to little ole Siggy.